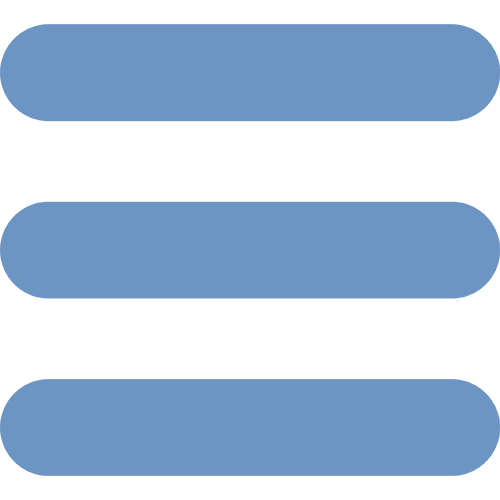 This work is the forty-fourth title in the highly useful Routledge series on Global Institutions, edited by Thomas Weiss (City University N.Y.).

Professor J. P. Singh (then at the University of Edinburgh, currently at George Mason University), while primarily an expert on cultural matters, has experience in the field of international science, as well, joining the two skills on the subject of science and cultural diplomacy. He has won the 2012 award for the best book in information technology and politics from the American Political Science Association for his recently published Globalized Arts : The Entertainment Economy and Cultural Identity.

For this magisterial work on UNESCO, Professor Singh had prepared himself well by immersing in the UNESCO archives in Paris , as well as meeting Secretariat current and former members, to learn about the history of the institution. He was received by the then sitting D irector General - Koïchiro Matsuura, who encouraged him to write a book about UNESCO, from the American point of view . He had discussions with the US Ambassador to UNESCO, Dr David Killion (his former colleague on an American faculty.) Singh also met with my colleagues at Americans for UNESCO at this time, ( c. 200 9 ) when the US was a member in good standing in the organization. The author affirms-“I hope that I have, at least, tried to provide a “balanced” perspective in the following pages, even if it is chiefly “American” and definitely not from someone who is a UNESCO “insider.”

In reviewing the book, it is evident that the author is obviously won over to the objectives and purpose of UNESCO-in fact he adds an Appendix to publish the entire UNESCO Constitution!! It’s Preamble , which Singh points out still brings chills of wonder to UNESCO Servants (cf. Hoggart-An Ideal and its servants.) , represents both the hopes and the limits of human endeavors at creating norms for a peaceful world . UNESCO’s Preamble “is a religion here,” noted one UNESCO official, “everyone believes it.” "At its best, UNESCO is the heroic intellectual and moral force of the idealism encapsulated in its Preamble. This idealism seeks to educate humanity to overcome its worst self through cultural exchanges."
" The UNESCO preamble (peace in the minds of men) is paraphrased as: “Citizens of the world, stop killing each other.” “Neither the depth of the original vision, nor its apparent lightness in the paraphrasing, takes away from its high-mindedness. It speaks to UNESCO’s sense of moral purpose that, but for a handful of detractors, few critique this vision as unnecessary or irrelevant while many stop to reflect on it. It is in these reflections that UNESCO has added the most to global values of peace and will continue to do so.”
Prof. Singh devotes chapters to each of the areas of UNESCO’s vocation:
Introduction, UNESCO’s Organizational history and structure, prioritizing education, Making Science, The prominence of culture, Debating Global Communication orders, Reflections and possibilities. The author also includes a valuable select bibliography.

For each of UNESCO's vocational areas, the author provides an historical narrative c oncerning the development of the program , i ncluding the partners and highlights; while noting the changing emphasis (reflecting the altered zeitgeist) in the evolution of the programs. The author provides criticism and comments as he moves along in his narrative, for the most part constructive, since he is clearly sympathetic to the actions and goals of the organization, but like so many of us, has concerns with the organization’s effectiveness.
In an attempt at professorial tutorial completeness, the author adds Illustrations, including Tables, Figures, and Boxes to fill in useful information on the budget, member states and Board Members, Directors General, Assessed Contributions, Biennial budgets for Education, millenium development goals in education,the UNESCO organization chart. Useful “Boxes” provide facsimiles of The UNESCO declaration: Solemn Appeal Against the Idea that Wars are inevitable; The Universal Declaration of Human Rights, International Covenant on Economic, Social and Cultural Rights, Legal instruments at UNESCO for Education, Six EFA goals: Jomtien(1990) and Dakar (2000); some facts about EFA, Legal instruments at UNESCO for Sciences , UNESCO seven cultural conventions, UNESCO convention concerning the Protection of the World Cultural and Natural Heritage, criteria for inscription on the representative list of Intangible Cultural Heritage, Annex to the Tunis Agenda for the Information Society. -- perhaps more than many readers care to know!

In a subsequent essay regarding the humanism of science diplomacy, (https://doi.org/10.1111/1758-5899.12624) Singh concludes that The S of UNESCO has contributed to global beliefs in multilateral diplomacy as a way of resolving conflicts, especially in further propagating the use of scientific evidence in multilateral negotiations. Though he cautions about their limits-he opines that "science may well be the unsung ‘hero’ of an otherwise highly politicized UNESCO."

In conclusion, I find the Publisher’s “blurb” , in this instance, to be a an accurate and useful statement

“ Reflecting on UNESCO’s vision, it's everyday practices, and future challenges, this work is an essential resource for students and scholars of international relations and international organizations.” 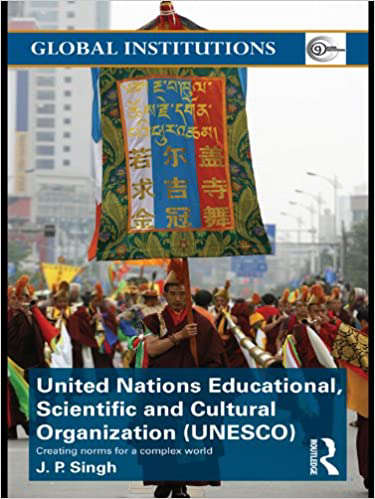 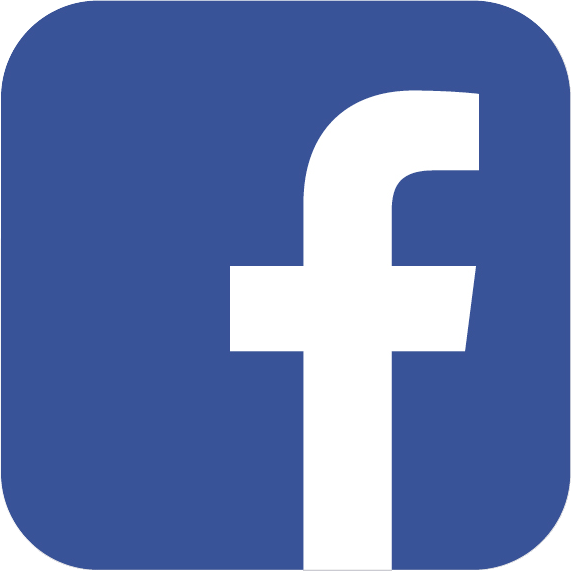